King who’s disappeared leaving his young daughter with snow white skin and raven hair in the care of an evil stepmother. The Queen is jealous of Snow White’s beauty and she sends her off to be killed  in the forest surrounding the kingdom, and leaves her to fend for herself in the terrifying forest. Snow White was found by  dwarfs that lived in the woods, and they let her live with them. The evil queen discovered this and tried to kill her with a poisoned apple. However, the apple just made her sleep, because the Dwarfs return just in time and Snow White revives. 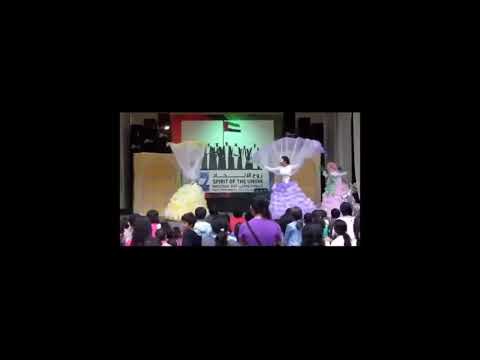