She is a successful, multi-award winning illusionist from Czech Republic. She has over 16 years experience in producing and performing high profile shows, featuring a wide range of stunts. Some of her most famous illusions events in Dubai include a motorbike disappearance and an unbelievable car levitation illusion, originally created by David Copperfield himself. She frequently performs in Europe, Japan and the Middle East, and has appeared in numerous TV shows. 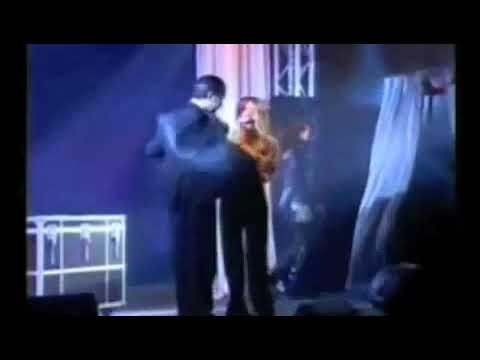